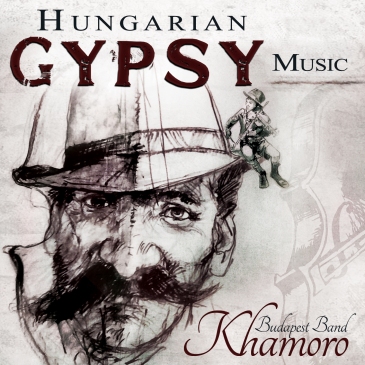 One of the most commonly used Romani loan words in English is “pal”—a fraternal takeaway reflecting the solidarity that binds a wandering people. A powerful byproduct of that solidarity is music that breaches social barriers the Roma themselves have often been unable to penetrate. They planted flamenco in Spain and gave manouche jazz to France; further east, the Roma sound is routinely viewed as synonymous with Hungarian … END_OF_DOCUMENT_TOKEN_TO_BE_REPLACED