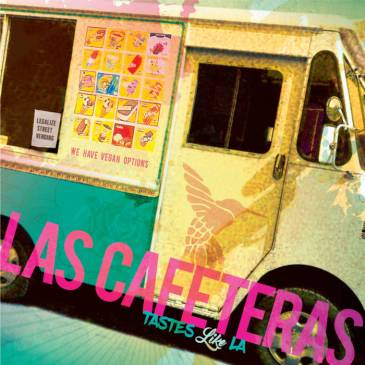 Bob Dylan warned the Establishment that a raging battle would “soon shake your windows and rattle your walls/For the times they are a-changin.’” Five decades later, If I Was President, the signature protest track from Las Cafeteras’ new album, is likewise animated by the idea that anyone can imagine the power to repair the world: “Mr. President, I’ve come to make clear/That I don’t have the papers to work over here,” it begins, proceeding to a priority … END_OF_DOCUMENT_TOKEN_TO_BE_REPLACED